Catch Up Part 1: Accident and Surgery 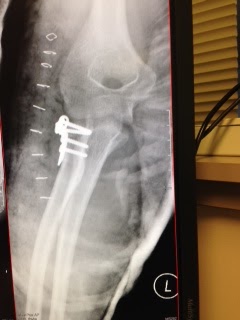 Posted by Mandy Klein at Sunday, February 14, 2016 No comments: Links to this post